A contemporary Italian jazz and instrumental pianist with a pleasant, sophisticated style, Francesco Digilio for over 30 years in the music scene has scored more than 100 albums of different kinds of genres especially Smooth Jazz, Chill and Soundtrack with over than 20 collections. He built a strong global following and with his album “The Shades of Smooth Jazz” he reached 1 million of streaming in just three months. He is heavily influenced by Bob James, Bob Acri, Boney James, Kenny G, Walter Beasley, Eric Satie and Ludovico Einaudi.

Francesco Digilio was born in Corato (Bari, Puglia) in 1970. Interested in music from a young age he started playing the piano at the age of 7 and after completing his studies he began to work with a local television station for ten years in his homeland.  He moved to Rome in 1999 where he has reinforced his artistic carrier even by specialising in music composition for film, under Stelvio Cipriani’s wing. In these years he has consistently enhanced his repertoire of his personal production thanks to the collaborations with many artists such as Fred Bongusto, Lino Patruno, Franco Nero, Vittorio Storaro, Giuseppe Cionfoli, Stefano Masciarelli, Virginia Raffaele, Bobby Solo, Tony Esposito, Sammy Barbot, Franco Fasano, Silvia Mezzanotte, Renzo Arbore, Claudio Lippi, Alan Sorrenti and Andrea Mingardi. He also  took care of the soundtrack of theatre, TV and cinema pieces, working with the major Italian Networks like Rai, Mediaset, la7 and Sky. 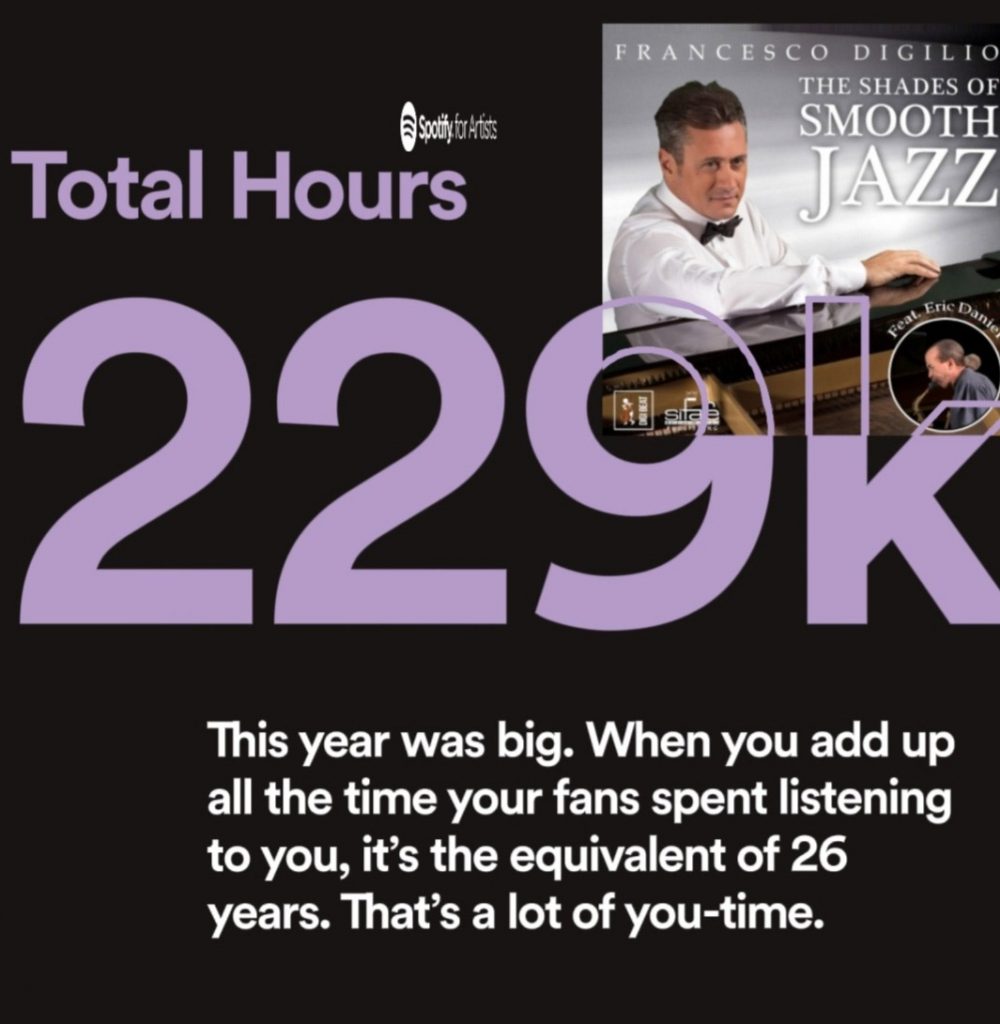 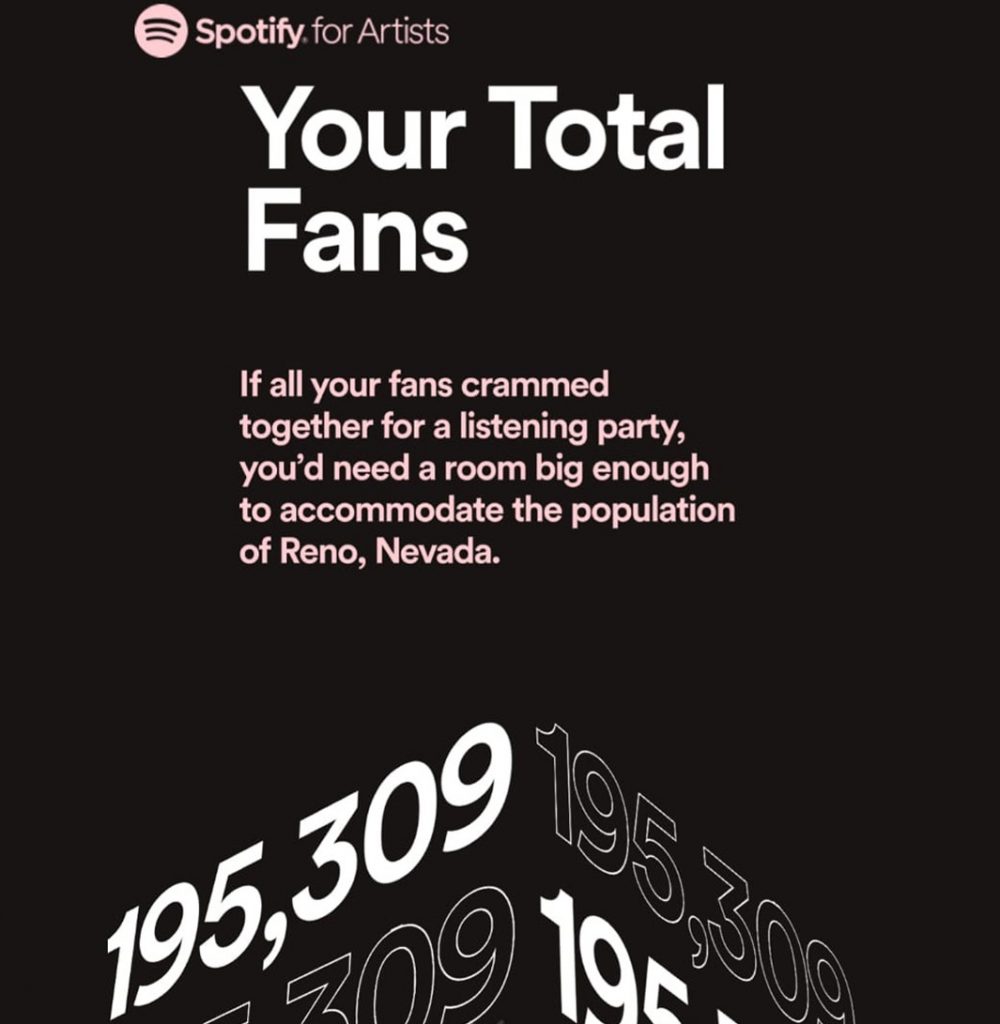 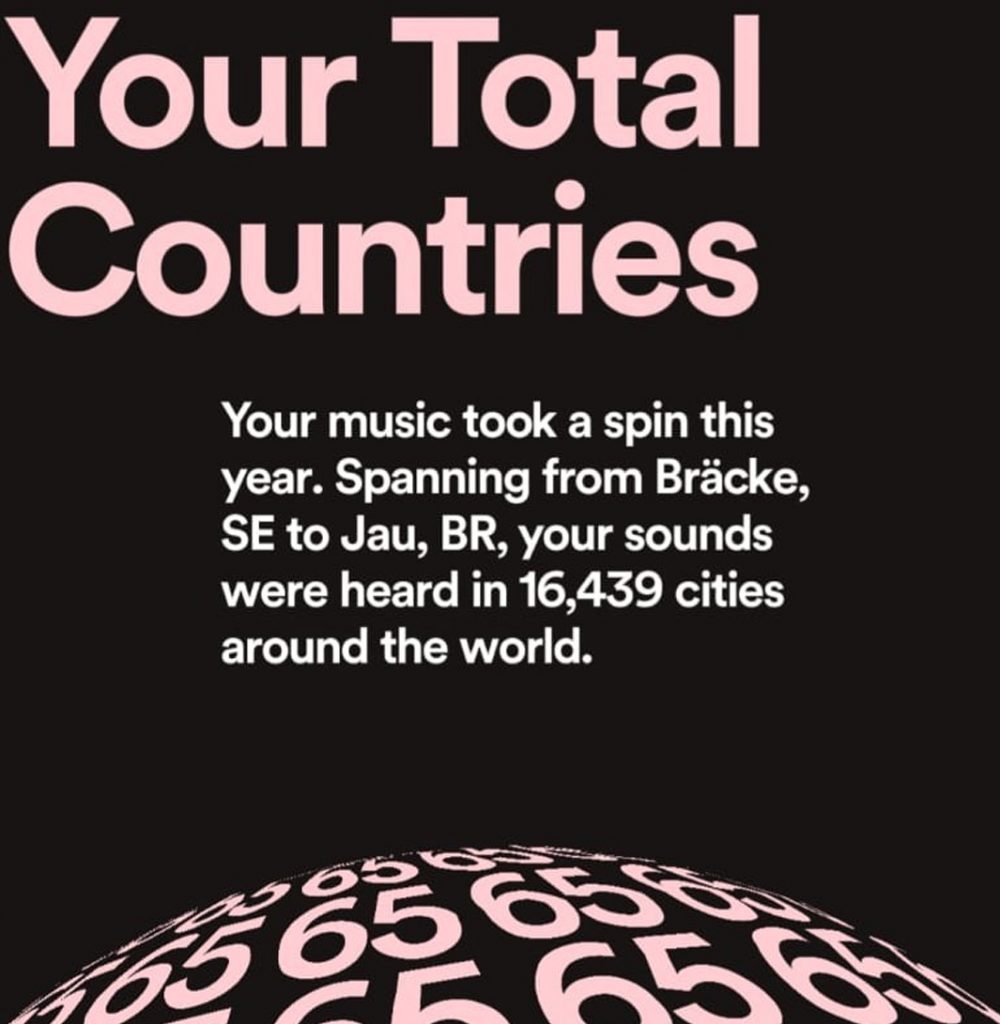 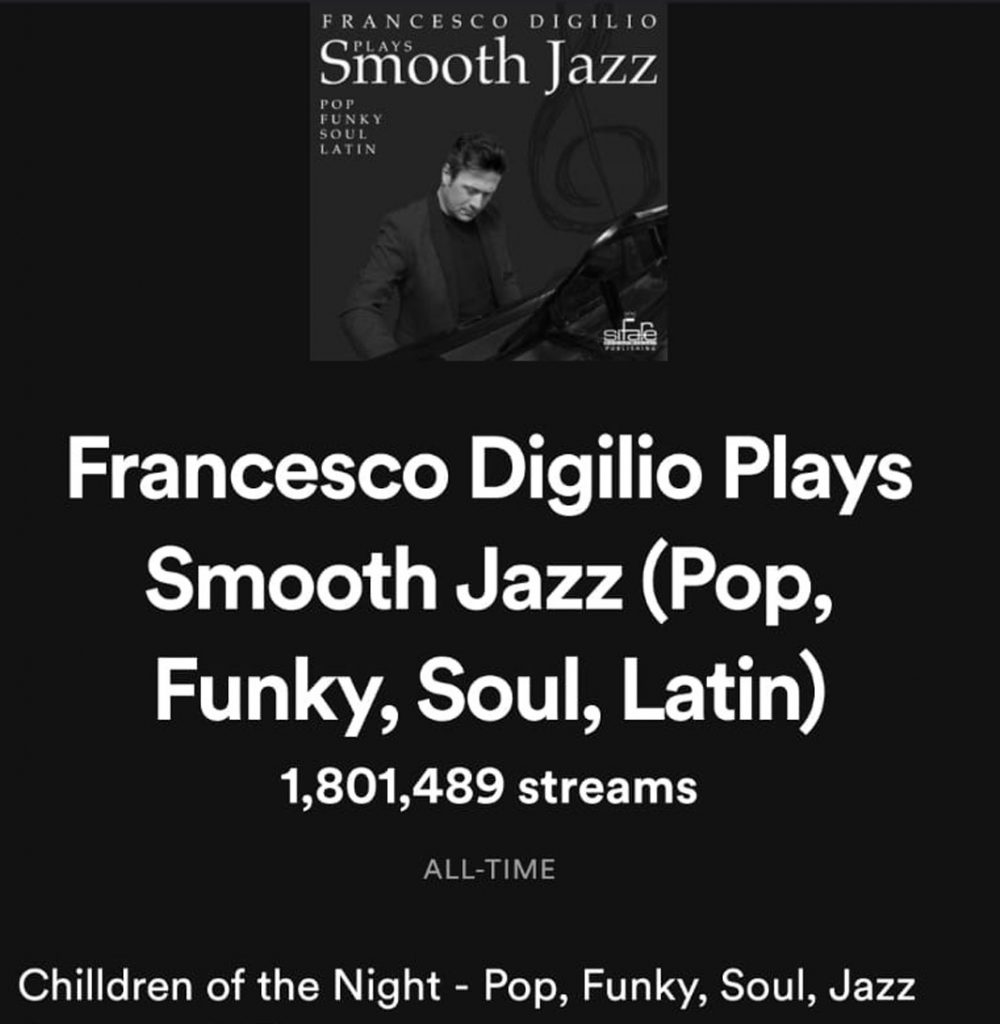 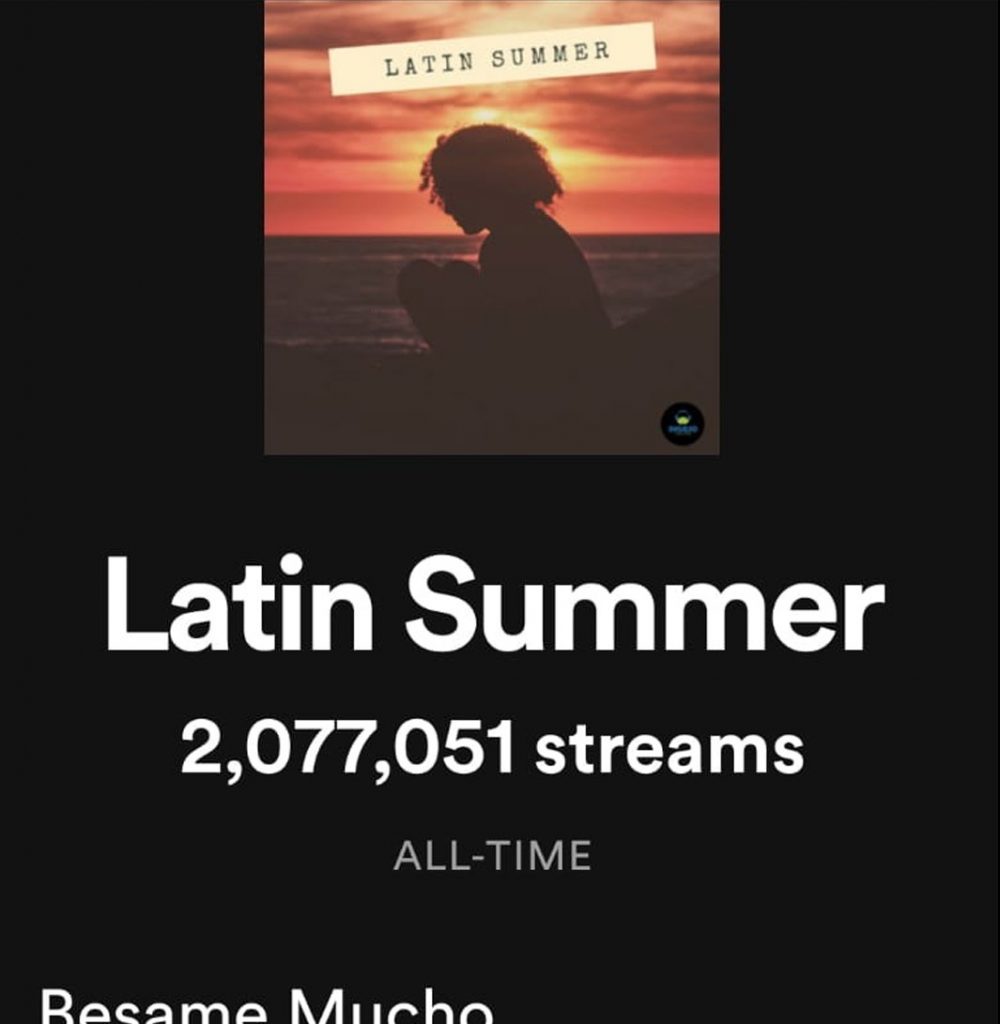 Copyright All Rights Reserved © 2019 - Design by bigZeta
Contact Us